It was on a field trip outside of her hometown Richmond, California that opened Cynt’s eyes to a big world beyond her neighborhood. Overcoming childhood poverty, Cynt’s tenacity and confidence launched a long list of firsts that continues today as the first Black female CEO in the NBA. She was the first Black cheerleader at the University of California at Berkeley, and the first Black member of the Delta Gamma Sorority. According to Cynt, “She didn’t think about being the first, she just showed up ‘authentically’ where she wanted to be.”

Cynt’s remarkable story of “firsts” is an inspiring message of tenacity and resilience for all children. Her transformative work in the field of DEAI at AT&T, and now at the Dallas Mavericks, is creating a more just, fair, and inclusive world for future generations. As a mother of four foster youth and a board member of the Dallas CASA (Court-Appointed Special Advocates) organization, she believes strongly in the stability and permanence for disadvantaged children.

With degrees in Business and Human Resources, she had a successful 36-year career at AT&T, climbing the ranks to become president of the North Carolina bureau where she also became the first Black chair of the North Carolina state Chamber of Commerce. As AT&T’s senior vice president of HR and chief diversity officer, she led a team that created the world-class diversity and inclusion culture that landed the company in the top three on Diversity Inc.’s 2017 Top 50 list.

Approached by the famous billionaire and Dallas Mavericks’ owner Mark Cuban of “Shark Tank” notoriety, Cynt accepted the CEO position at the NBA Dallas Mavericks in 2018, with the goal of transforming an organization with harassment and discrimination issues. She set a vision and successfully brought diverse people to the table. Now the organization is 50% women and 47% people of color, and in 2019-20, the organization won the NBA Inclusion Leadership Award. 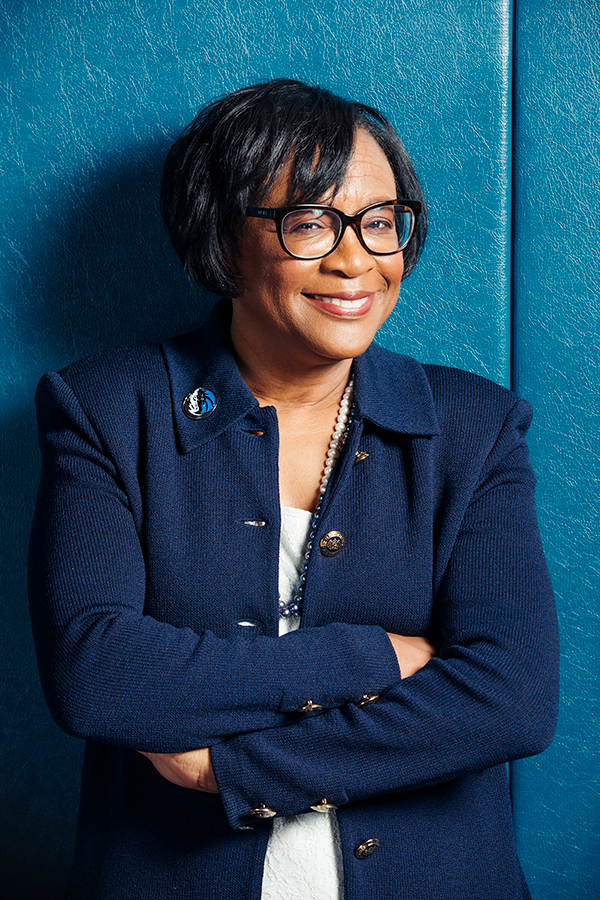 Tell Us Why You Love the Purple Museum!

Submit a response and unlock $1 towards the Museum’s Restoration and Revitalization Plan!